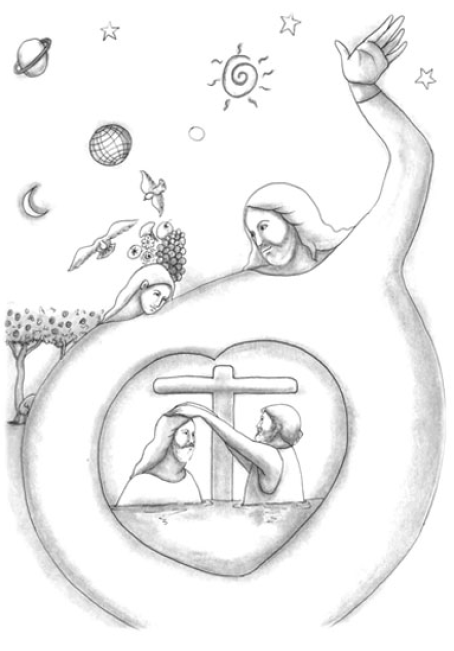 Religions of the World Cannot Give Living Water to Your Hearts

We Must Know and Believe the Real Truth

What Was the Reason for Jesus Receiving Baptism from John the Baptist in the Jordan River?