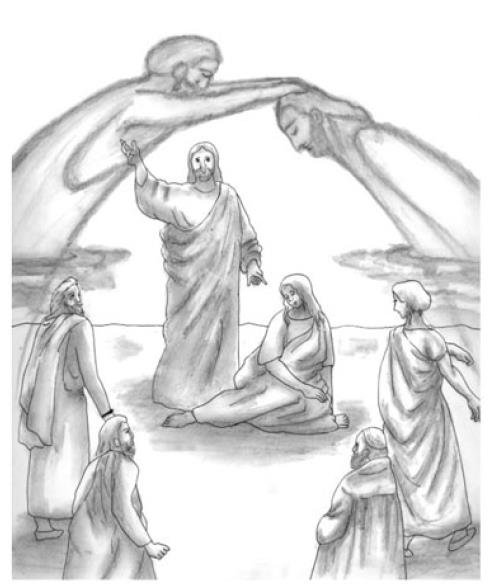 Those Thirsting for Everlasting Water

Those Who Lack the Spirit of God