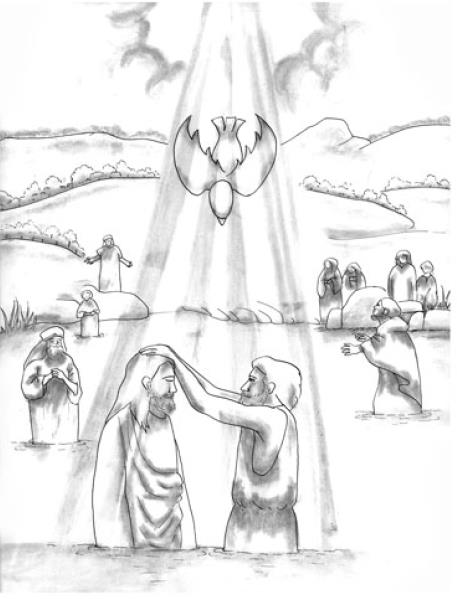 Who Are God’s Children?

Why Is It That Many People Today Cannot Receive the Remission of Sins?