[Chapter 3-2] Those Who Did Not Defile Their White Garments (Revelation 3:1-6) 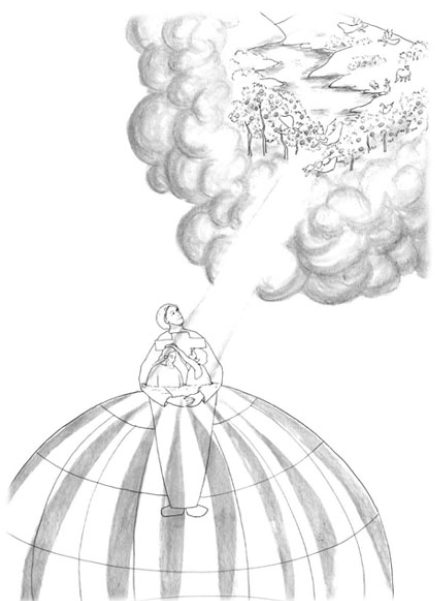 (Revelation 3:1-6)
The passage here says, “You have a few names even in Sardis who have not defiled their garments; and they shall walk with Me in white, for they are worthy.” Walking in “white” means that they have defended their faith in the righteousness of God.
God walks with those who keep the chastity of their faith. He never leaves them alone, but is always with them and blesses them.
There are the righteous on this earth who walk with the Holy Spirit. God has written their names in the Book of Life and permitted them eternal life to live forever. By clothing the righteous in white and being with them always, God has made it possible for them to always overcome Satan in their struggle against him.

To Be the One Who Overcomes Satan

Whom Must the born-again Fight against?

The Way to Stand before God