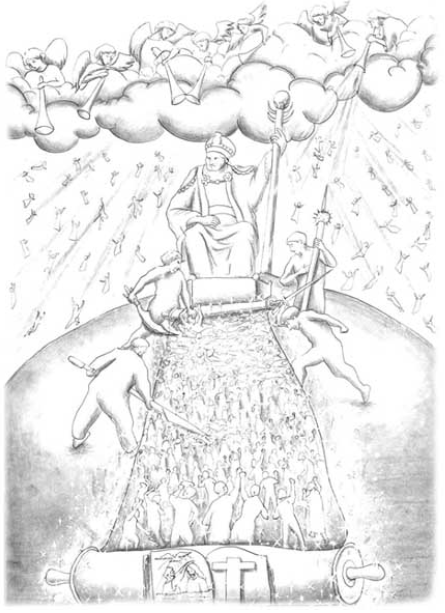 God Will Give Us Bold Faith in the Time of Tribulation

The Righteous Will Never Surrender to the Antichrist