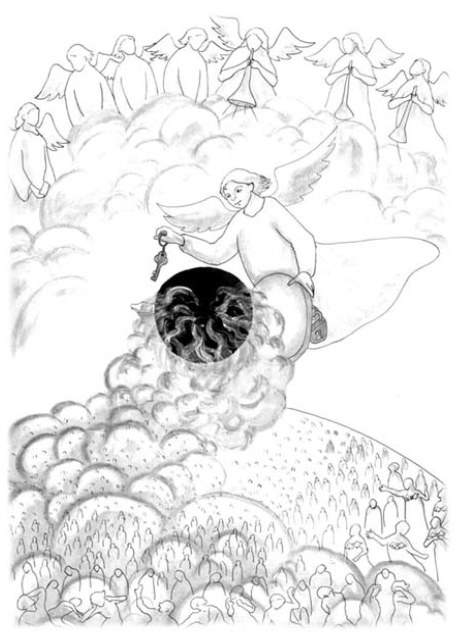 Why Does God Bring the Plagues of the Seven Trumpets?