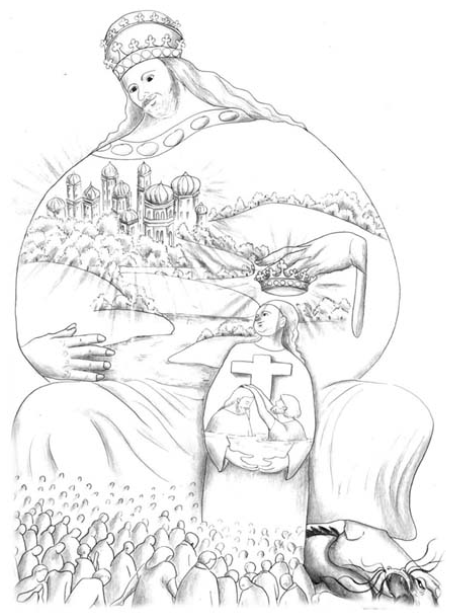 The Glory and Beauty of the Holy City Are Beyond Description