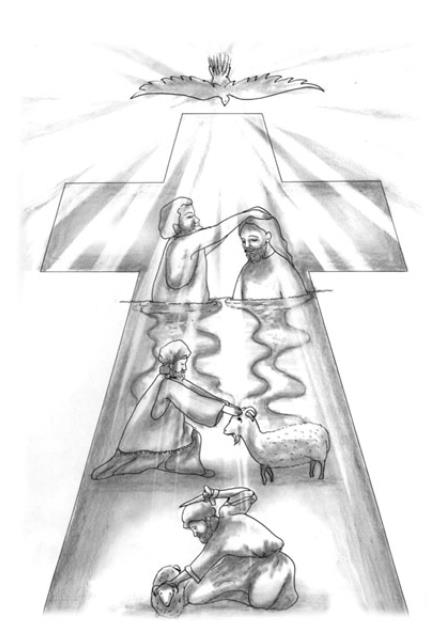 Did the People Believe in Jesus Christ the Messiah Who Came by Water and Blood?

Jesus Is the Messiah, Who Once Came and Will Come Again