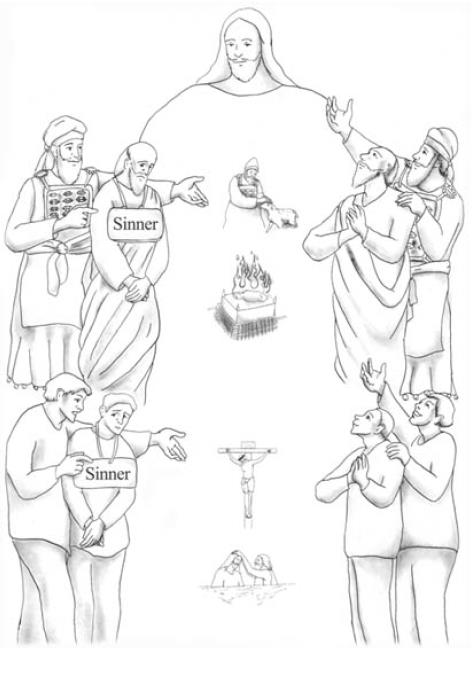 The Garments of the High Priest

We Must Defend Our Faith in the Blue, Purple, and Scarlet Thread

The Waistband of the High Priest