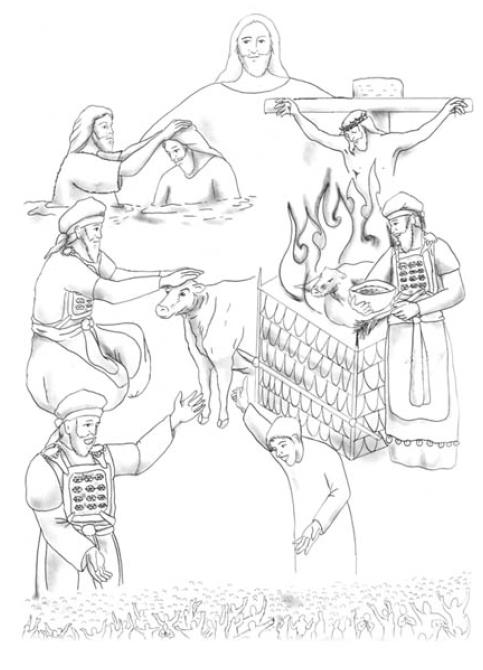 What Is the Meaning of the Burnt Offering Given by the High Priest?

The Importance of the Laying on of Hands