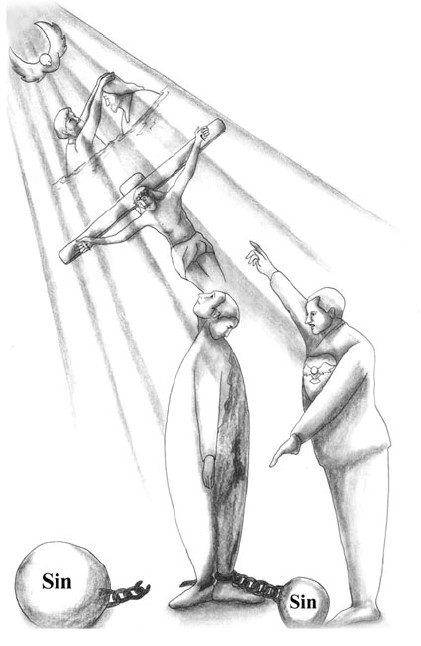 Are Your Names Now Written in the Book of Life?