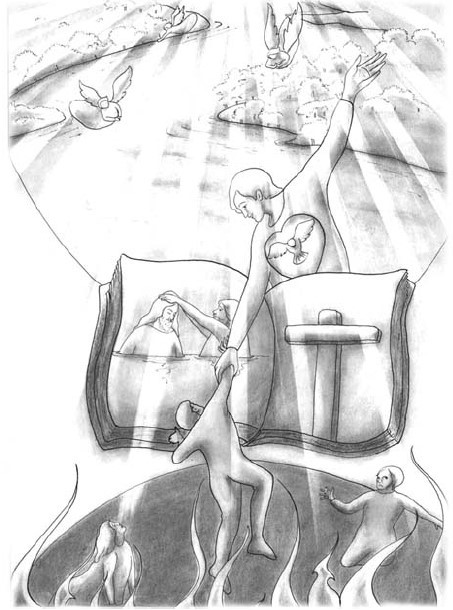 (Matthew 10:1-16)
“And when He had called His twelve disciples to Him, He gave them power over unclean spirits, to cast them out, and to heal all kinds of sickness and all kinds of disease. Now the names of the twelve apostles are these: first, Simon, who is called Peter, and Andrew his brother; James the son of Zebedee, and John his brother; Philip and Bartholomew; Thomas and Matthew the tax collector; James the son of Alphaeus, and Lebbaeus, whose surname was Thaddaeus; Simon the Cananite, and Judas Iscariot, who also betrayed Him. These twelve Jesus sent out and commanded them, saying: “Do not go into the way of the Gentiles, and do not enter a city of the Samaritans. But go rather to the lost sheep of the house of Israel. And as you go, preach, saying, ‘The kingdom of heaven is at hand.’ Heal the sick, cleanse the lepers, raise the dead, cast out demons. Freely you have received, freely give. Provide neither gold nor silver nor copper in your money belts, nor bag for your journey, nor two tunics, nor sandals, nor staffs; for a worker is worthy of his food. Now whatever city or town you enter, inquire who in it is worthy, and stay there till you go out. And when you go into a household, greet it. If the household is worthy, let your peace come upon it. But if it is not worthy, let your peace return to you. And whoever will not receive you nor hear your words, when you depart from that house or city, shake off the dust from your feet. Assuredly, I say to you, it will be more tolerable for the land of Sodom and Gomorrah in the day of judgment than for that city! Behold, I send you out as sheep in the midst of wolves. Therefore be wise as serpents and harmless as doves.”

The Gospel of Life from God

The Servants of Satan

The Commandment That Jesus Gave to His Twelve Disciples

If We Trust in the Lord and Pray to Him, We Can Overcome All Problems