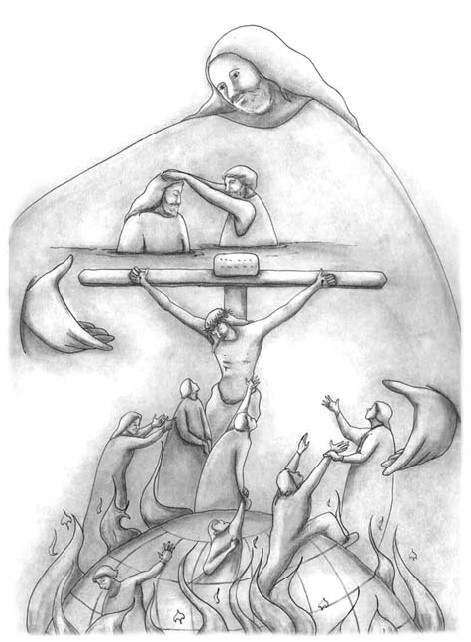 We Must Not Deify Mary