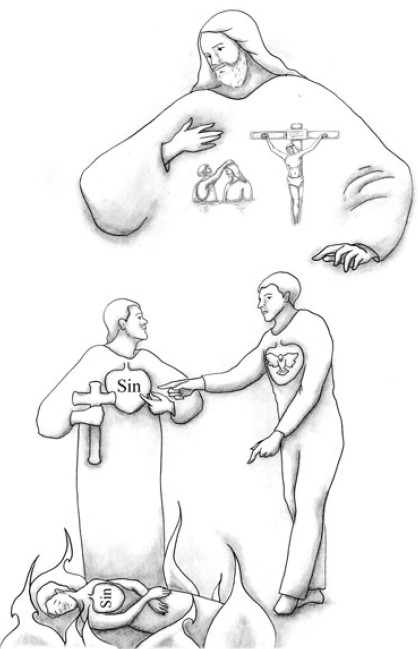 The Lord Has Enabled Us to Spread the Gospel of the Water and the Spirit, the Bread of Salvation, All over the Whole World

We, Too, Must Believe in Jesus Christ With a Proper Understanding