[Chapter 19] Those Who Are Rich in Their Own Good Deeds Of the Flesh Cannot Enter Heaven (Matthew 19:16-30) 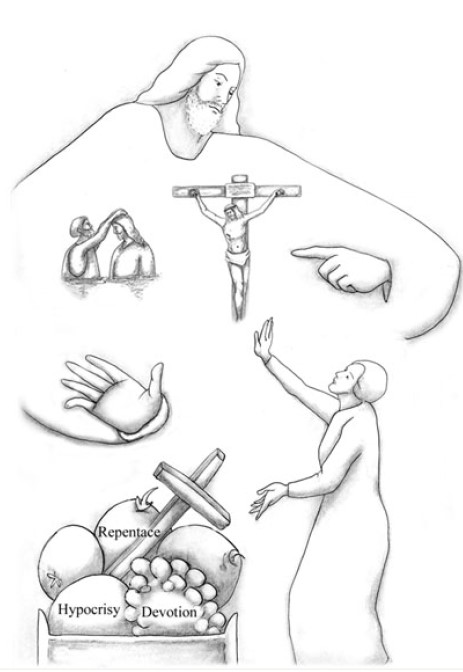 What Should I Do to Receive Eternal Life?

Although People Think That They Are Virtuous in Their Own Way, No One Is Truly Virtuous