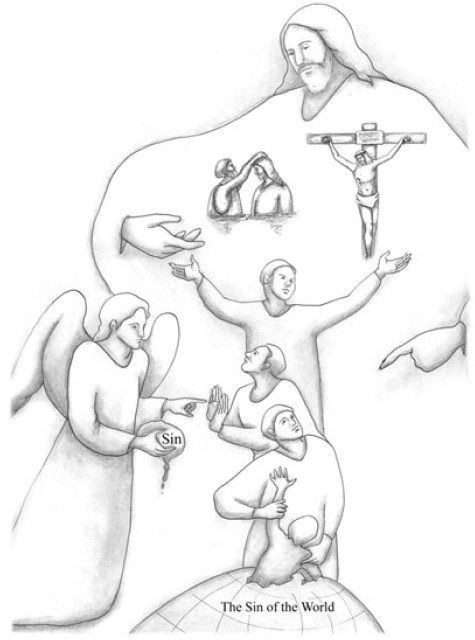 The Lord Wants to Clothe Us in God’s Glory

Is Anyone Who Has Graduated from a Seminary a Servant of the Lord Automatically ?