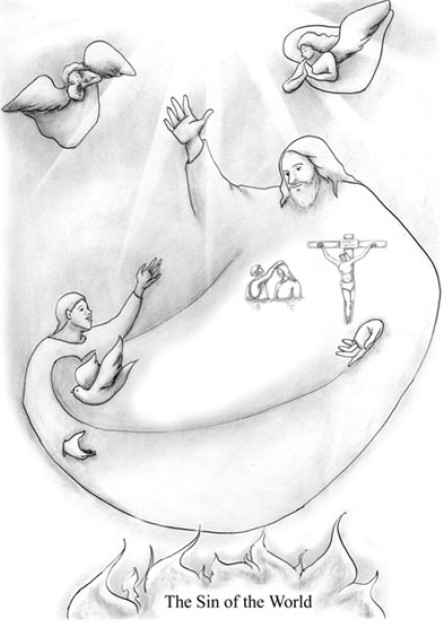 The Parable the Lord Spoke of

They treated Jesus like a stone rejected by the builders of this world. Jesus was the Savior of all human beings, yet the chief priests and the elders of Judaism had rejected Jesus. “Jesus said to them, ‘Have you never read in the Scriptures:
‘The stone which the builders rejected
Has become the chief cornerstone.
This was the LORD’s doing,
And it is marvelous in our eyes’?
‘Therefore I say to you, the kingdom of God will be taken from you and given to a nation bearing the fruits of it’” (Matthew 21:42-43). Jesus said this to the chief priests and to the Jewish leaders. Today, so many Christian denominations are doing the same thing.

What Is It That Opposes God?

How Did Jesus Christ Save Us from the Sin of the World?