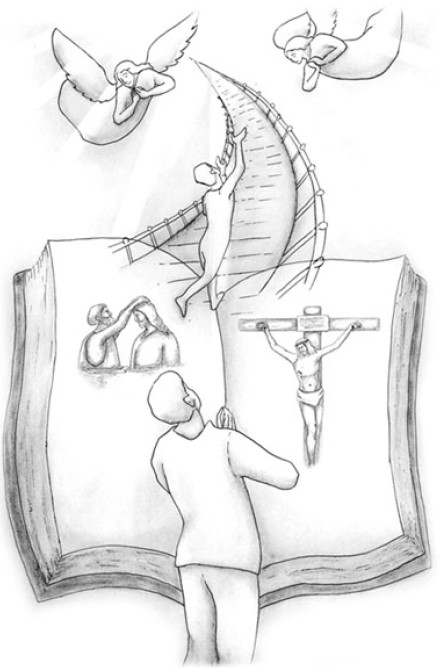 God Created Us Humans to Make Us His Children Eventually