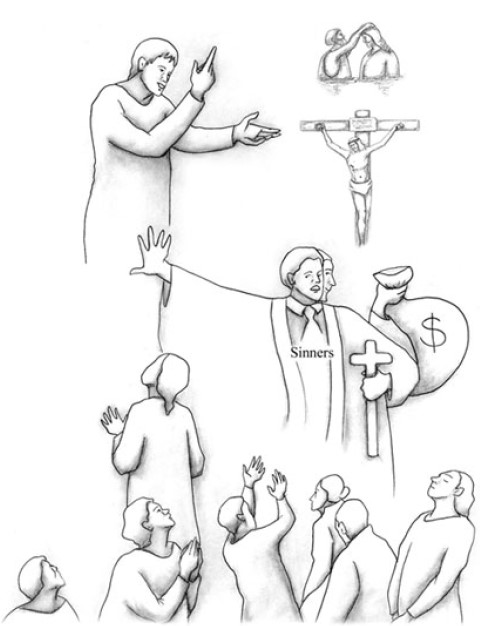 Why Did Jesus Dislike the Pharisees?

Does Every Religion Has the Real Truth?