Subject 14 : The First Epistle of JOHN 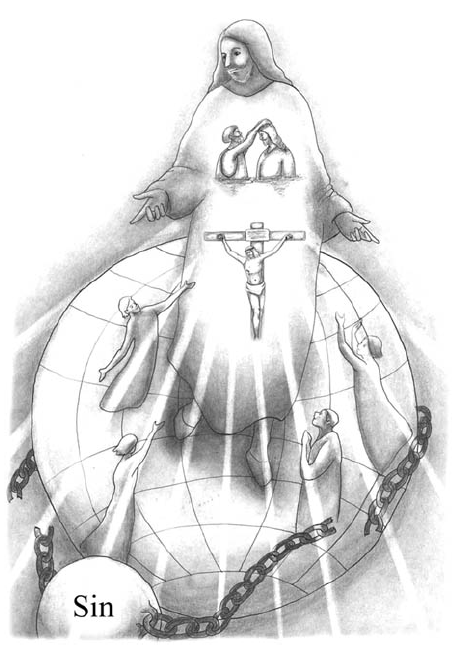 What Kind of Faith Enables Us to Overcome Our Own Sins?