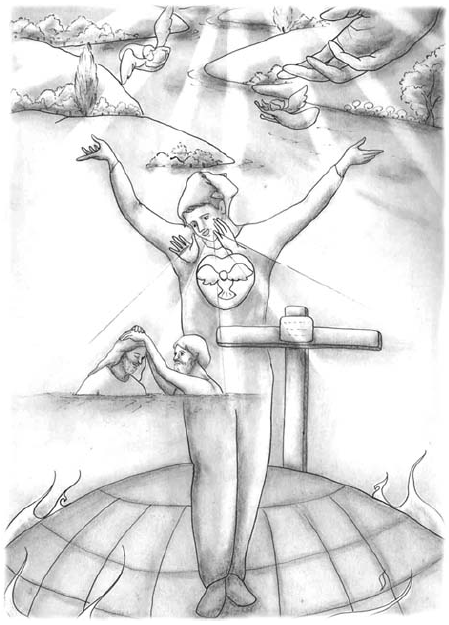 The Reason Why God Gave Us the Law of Justice