[Chapter 4-3] Do Not Turn Again To the Weak and Beggarly Elements of the World (Galatians 4:1-11) 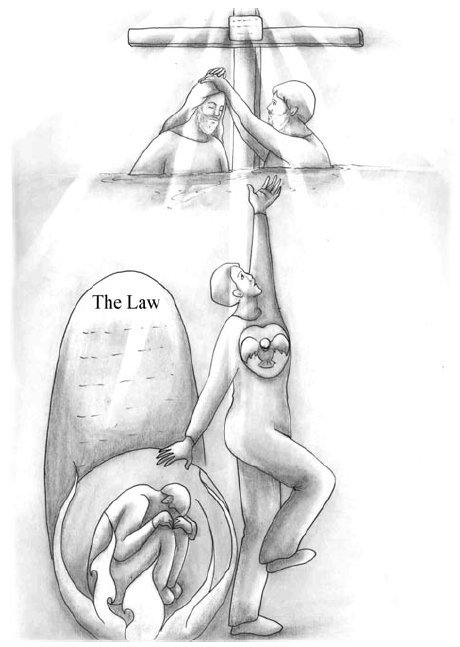 (Galatians 4:1-11)
“Now I say that the heir, as long as he is a child, does not differ at all from a slave, though he is master of all, but is under guardians and stewards until the time appointed by the father. Even so we, when we were children, were in bondage under the elements of the world. But when the fullness of the time had come, God sent forth His Son, born of a woman, born under the law, to redeem those who were under the law, that we might receive the adoption as sons. And because you are sons, God has sent forth the Spirit of His Son into your hearts, crying out, ‘Abba, Father!’ Therefore you are no longer a slave but a son, and if a son, then an heir of God through Christ. But then, indeed, when you did not know God, you served those which by nature are not gods. But now after you have known God, or rather are known by God, how is it that you turn again to the weak and beggarly elements, to which you desire again to be in bondage? You observe days and months and seasons and years. I am afraid for you, lest I have labored for you in vain.”

Are Our Sins Blotted Out Only If We Offer Prayers of Repentance?