[Chapter 6-5] Let Us Preach the Gospel Of the Water and the Spirit with a Proper Understanding (Galatians 6:17-18) 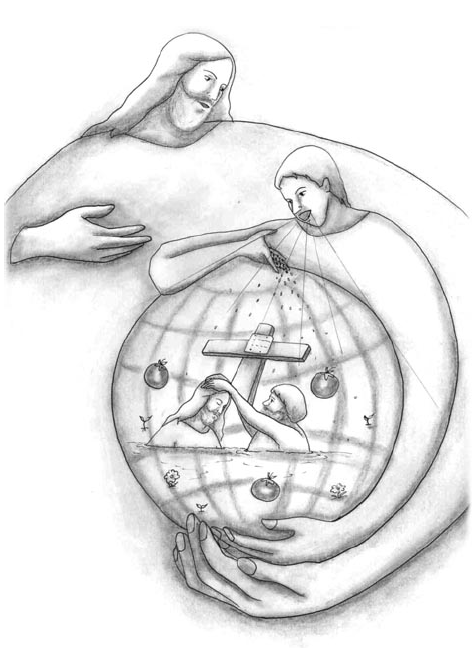