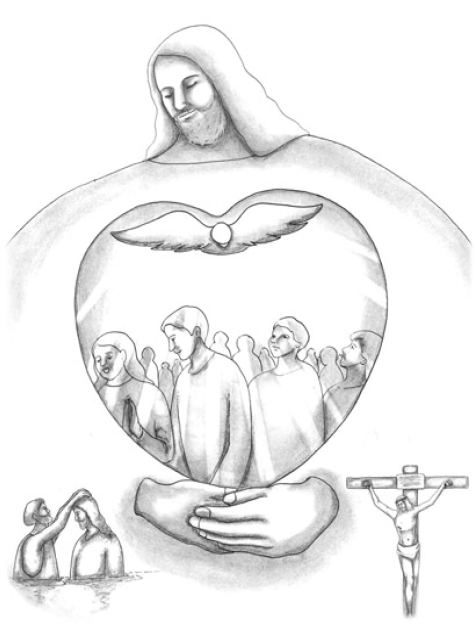 Jesus Introduces Himself as the Bread of Life