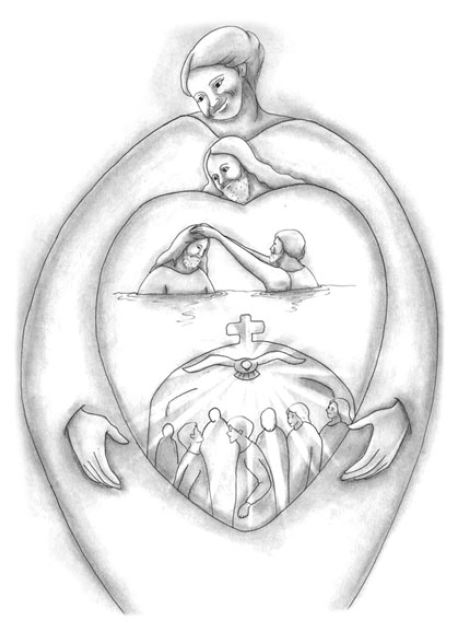 Jesus Was Invited to a Wedding Feast

If we look at the Word in John 2, we see that Jesus was invited to a wedding in Cana, a town in Galilee. Jesus attended the celebration with His disciples, and Mary, His mother on earth. The wedding feast was most likely very crowded with guests, as the servants became distraught because they had run out of wine. “What should we do about this? There are so many guests here. What should we do?” At this moment, Mary said something amazing. She said to the servants, “Whatever He says to you, do it” (John 2:5). Mary is telling the servants this with Jesus in mind.
As you know, Jesus is not the Son of Mary in the spiritual sense. Jesus temporarily utilized the body of Mary as a means to come into this world. In Luke chapter 1, we see that an angel appeared to a Jewish virgin one day and said to her, “Rejoice, highly favored one, the Lord is with you; blessed are you among women!” (Luke 1:28) That virgin was Mary. “Blessed Mary! A baby will be born through you. Name Him Jesus.” Obviously this did not make any sense in a worldly sense. So, Mary replied, “How is such a thing possible? I do not know men. How then can I give birth to a child?” However, Angel Gabriel said, “Your relative Elizabeth has also become pregnant through the Word of God. Through your body the Savior baby Jesus will be born.”
This was the fulfillment of the Word of God through Mary, prophesized by Isaiah some 700 years prior to the birth of Jesus. Thus, after hearing everything, Mary accepted the Word delivered by the angel in her heart and said, “Behold the maidservant of the Lord! Let it be to me according to your word” (Luke 1:38).
Mary gave birth to baby Jesus 9 months after the Immaculate Conception. When the baby Jesus was born, the three kings of the orients came as well as shepherds. The angels from Heaven sang, “Glory to God in the highest, and on earth peace, goodwill toward men!” (Luke 2:14) Mary experienced many of God’s wondrous works. Thus, Mary knew that Jesus was the Son of God, although He was born through her. Because of that, Mary said and believed, “Whatever He says to you, do it” (John 2:5) when the wine dried up. Mary could say this because she had faith in Jesus in her mind and also because Jesus was sitting next to her.

“Whatever He Says to You, Do It”