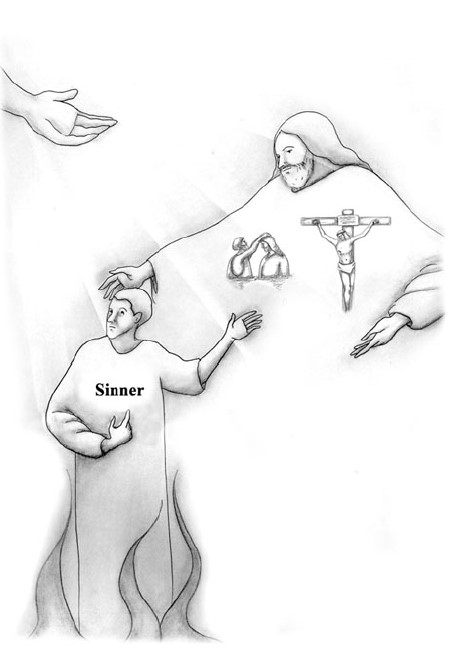 Meet God through the Holy Word of God

How Is It That These Bible Scriptures Are the Word of God?