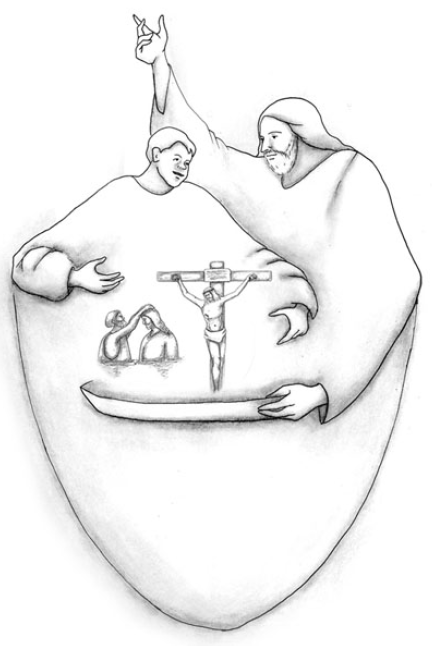 What Sort of an Era Is This Day and Age?

This is an era when a person can hear the voice of God the Father’s Son. The Lord said, “Most assuredly, I say to you, the hour is coming, and now is, when the dead will hear the voice of the Son of God; and those who hear will live. For as the Father has life in Himself, so He has granted the Son to have life in Himself, and has given Him authority to execute judgment also, because He is the Son of Man. Do not marvel at this; for the hour is coming in which all who are in the graves will hear His voice” (John 5:25-28).
Dear fellow believers, did you receive the remission of all sins by hearing the gospel of Jesus Christ? Those who hear the voice of the Son of God will live. It is not the case that one gets salvation by doing something good or by living virtuously. We must believe in the fact that the remission of sins depends thoroughly on Jesus who has saved us from all sins, not on our good deeds. It is impossible for a person to receive salvation by striving to win first place in keeping the Law. It is because the cut-off line for acceptance that God had drawn with the Law is something that humans can never reach.
We receive salvation only by listening to the voice of the Son of God: We receive salvation by believing in the Truth that Jesus Christ had taken on all the sins of yours and mine that we commit throughout our lifetime; we receive salvation by believing in our hearts the salvation completed by the Lord through the baptism He had received at the Jordan River; and, we receive salvation from destruction by believing in the fact that Jesus had vicariously received all the judgment at the Cross, that is, the fact that He had received the judgment on our behalf. One can receive the salvation of the remission of sins by having faith after having heard the Word of the Truth from the servants of God.

How Do People These Days Receive Salvation from All Their Sins?

It is said, “Faith comes by hearing, and hearing by the word of God” (Romans 10:17). You must know and believe this Word. We were able to receive salvation from sin by hearing and believing in the gospel Truth of the water and the Spirit, which says that Jesus Christ has blotted our all our sins. The way for all humankind to receive salvation is by hearing the voice of the Son of God, that is, the Word of the Lord. The voice of the Son of God is recorded in the Bible Scriptures. It is the case that anyone who believes in this Word has heard and accepted the voice of God and has obtained eternal life for having received the remission of sin.
By believing in the gospel of the water and the Spirit, you and I have received salvation from sin. Everyone on this earth has to hear the Word of God in order to receive salvation from sins. If one hears and believes in the Word of God, then the person receives salvation from sins and is born again for having received everlasting life. Just as Lazarus came out alive, bound in a grave cloth, when our Lord went to the tomb of Lazarus and said, “Lazarus, come forth,” the souls of those who hear and believe in the gospel of the water and the Spirit also do not die, but live forever.
Our Lord is God. Our Lord is the Master of life. “In the beginning God created the heavens and the earth. The earth was without form, and void; and darkness was on the face of the deep” (Genesis 1:1-2). Our Lord is God of the Word. God said, “Let there be light,” and there was light. This Omnipotent God who has created the universe and all things with His Word is none other than our Lord. By coming down to this earth and receiving His baptism at the Jordan River, this Lord has saved all the descendants of Adam from all sins, from evil tricks of Satan the Devil, and from death brought forth by him.
When Jesus was receiving His baptism, He said to John the Baptist, “Permit it to be so now, for thus it is fitting for us to fulfill all righteousness” (Matthew 3:15). Here, the phrase, “for thus,” is ‘οϋτως γάρ’ (hoo’-tos gar) in Greek, which means ‘just in this way,’ ‘most fitting,’ or ‘there is no other way besides this.’ If Jesus wanted to blot out the sins of all people, He had to come to this earth and receive the baptism from John the Baptist who is the representative of all humankind. It means that Jesus had to receive the baptism in order to most appropriately take on the sins of all humankind in a way that is most suited. And by having done so, He is able to do all the righteous work for us people. And thus, the sins of all people are cleansed from the tablets of their hearts.