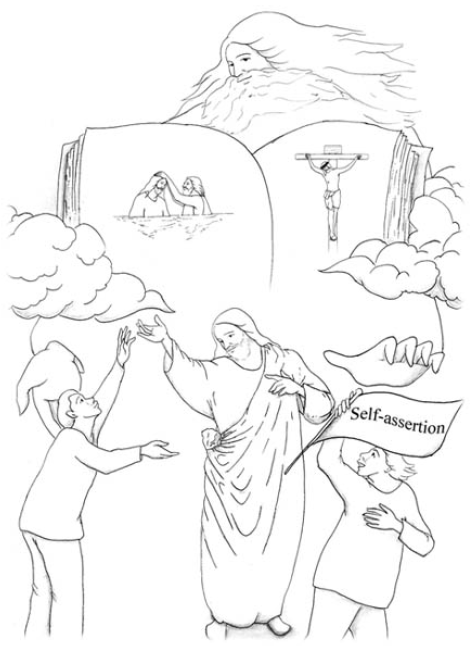 Do You Live the Spiritual Life before God?

For Whose Glory Are We Living?

What Should We Live for Then?