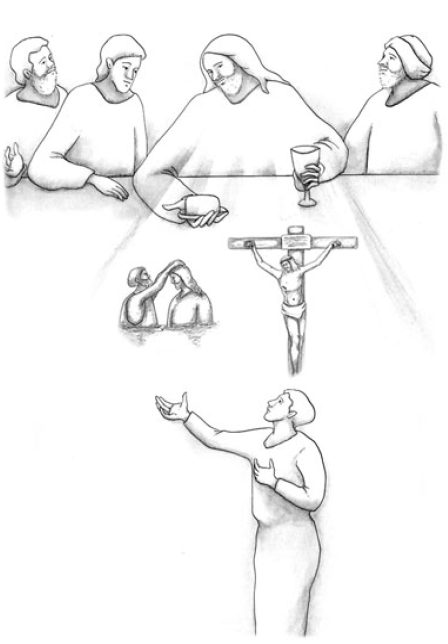 Is Jesus the Son of God and the Savior?

No Matter How Virtuously People May Live, Their Sins Do Never Disappear