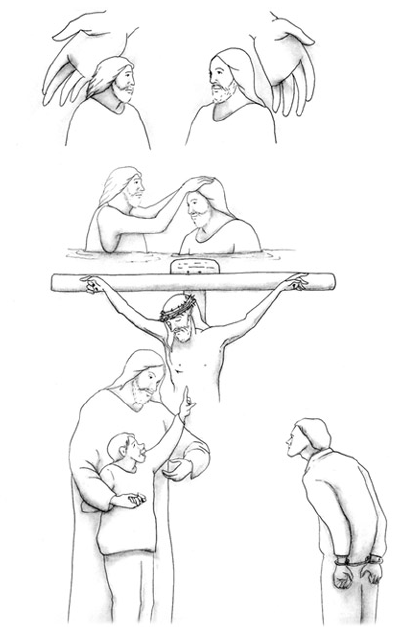 God Has Raised His Servants for Us