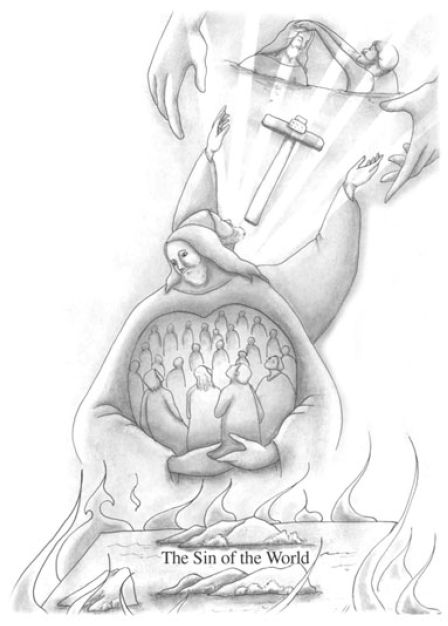 Jesus Also Knew That the Death of His Body Was Near

Jesus Is Fundamentally the True God