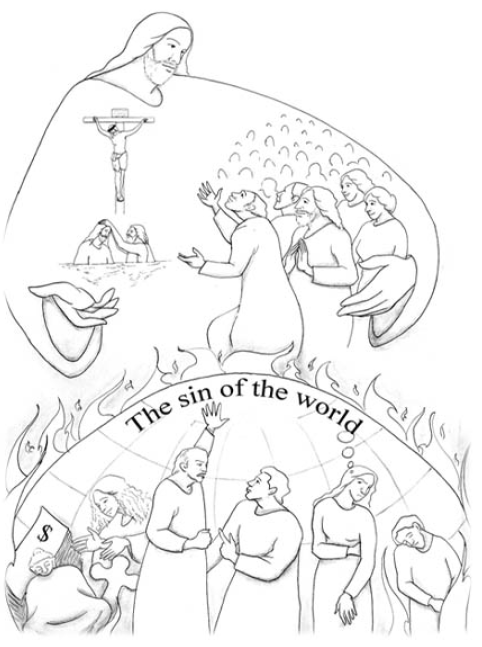 Jesus Christ Is the Only True Savior in This World

People Are Born Once and Then They Die Once; but after They Die, There Will Be the Strict Judgment