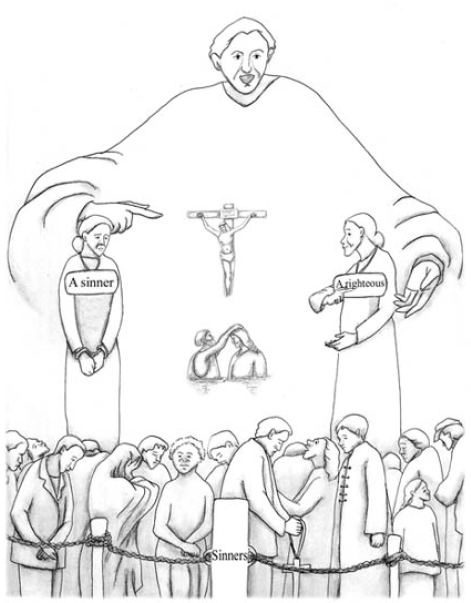 People Today Say There Is No Hell