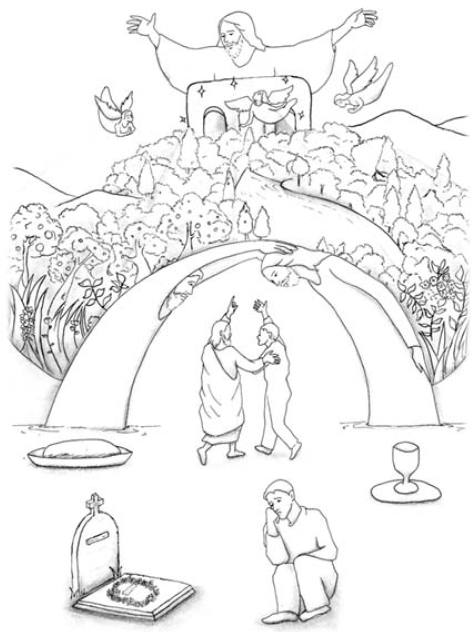 Who Do You Think Jesus Really Is?

Truly Jesus Is God Who Had Created the Universe

Jews Did Not Believe in the Fact That Jesus Is God