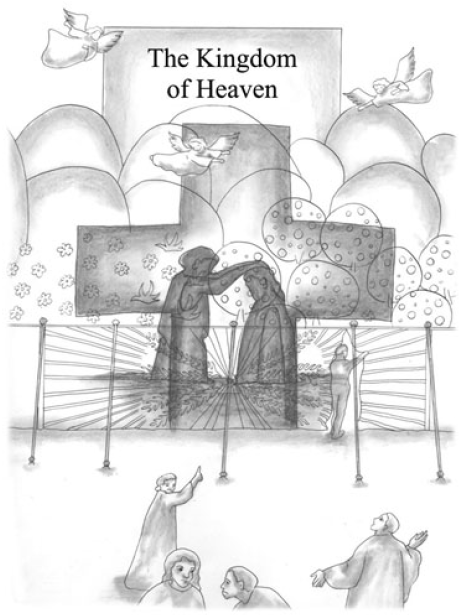 (John 10:1-6)
“Most assuredly, I say to you, he who does not enter the sheepfold by the door, but climbs up some other way, the same is a thief and a robber. But he who enters by the door is the shepherd of the sheep. To him the doorkeeper opens, and the sheep hear his voice; and he calls his own sheep by name and leads them out. And when he brings out his own sheep, he goes before them; and the sheep follow him, for they know his voice. Yet they will by no means follow a stranger, but will flee from him, for they do not know the voice of strangers.” Jesus used this illustration, but they did not understand the things which He spoke to them.”

Jesus Who Performed the Righteous Act

How Should Our Faith Be in Order to Follow Jesus?