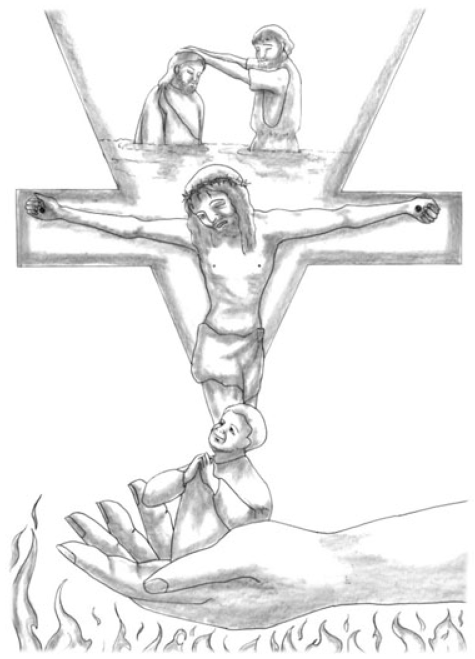 Is the Lord Really Our Savior?

The Lord Is Our Guide