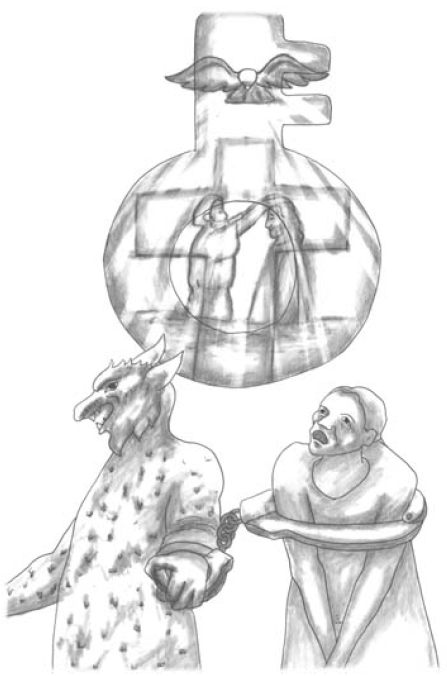 Even after Meeting the Lord, I Still Faced Much Hardship