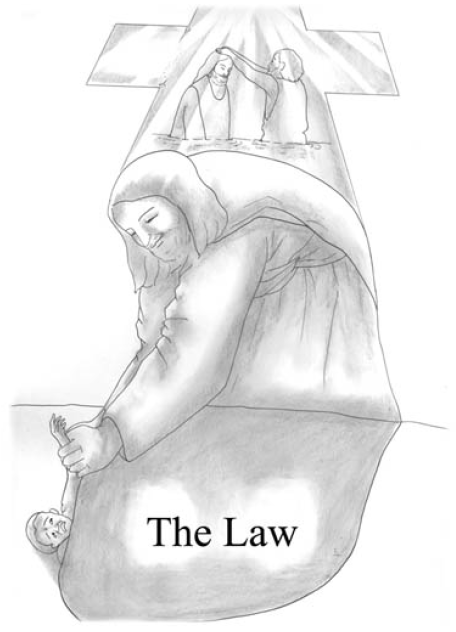 Does the Word of the Lord Have Power?