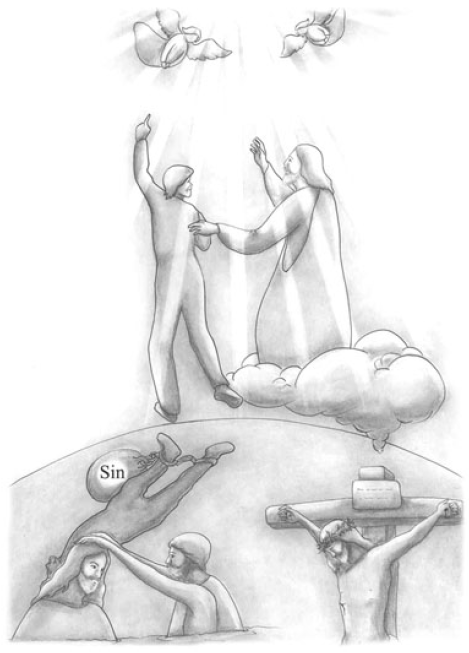 (John 14:1-10)
“‘Let not your heart be troubled; you believe in God, believe also in Me. In My Father’s house are many mansions; if it were not so, I would have told you. I go to prepare a place for you. And if I go and prepare a place for you, I will come again and receive you to Myself; that where I am, there you may be also. And where I go you know, and the way you know.’ Thomas said to Him, ‘Lord, we do not know where You are going, and how can we know the way?’ Jesus said to him, ‘I am the way, the truth, and the life. No one comes to the Father except through Me. If you had known Me, you would have known My Father also; and from now on you know Him and have seen Him.’ Philip said to Him, ‘Lord, show us the Father, and it is sufficient for us.’ Jesus said to him, ‘Have I been with you so long, and yet you have not known Me, Philip? He who has seen Me has seen the Father; so how can you say, ‘Show us the Father’? Do you not believe that I am in the Father, and the Father in Me? The words that I speak to you I do not speak on My own authority; but the Father who dwells in Me does the works.”
How are you today? Today, we have read together the Gospel of John from the Word of God. Through this Word, I want to share with you the fact that faith is the reality that truly exists, not a figment of imagination.
Dear fellow believers, the gospel of the water and the Spirit is the graceful Truth just as you and I believe. Such faith is not something humans can create out of fleshly imagination or human logic. The life of faith is believing and following the Word that God has actually spoken, not believing a figment of imagination that humans create by dreams and imaginations.

Jesus Referred to Himself as the Truth

Only Jesus Is the Way, the Truth, and the Life

And Jesus Is the Living God