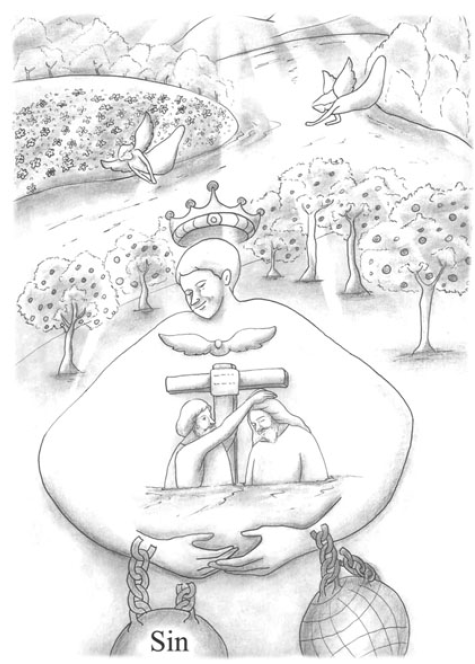 What Is This Glorious Life?