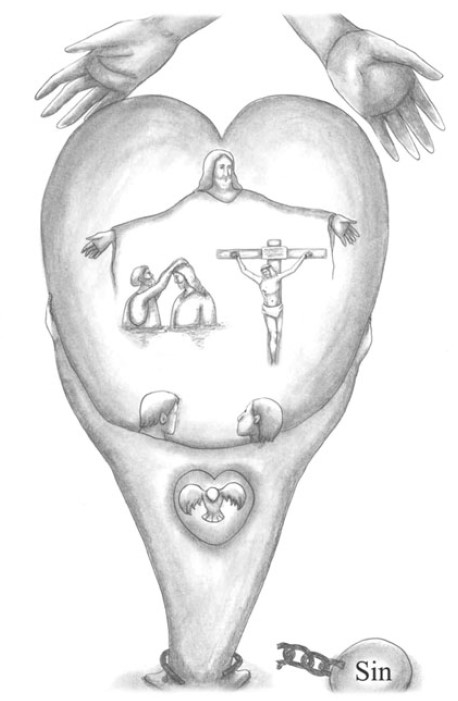 Jesus Rose from the Dead