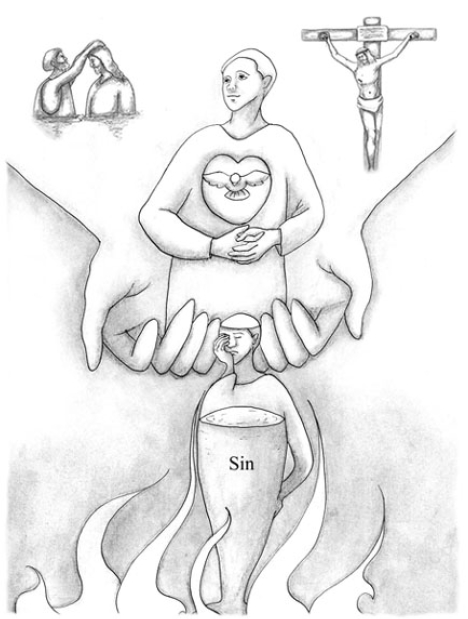 What Kind of Creature is Man?

Is Jesus Really the Savior of Mankind?

Once We Are Remitted from Our Sins and Made Righteous, Would We Sin More or Less?