[Chapter 2-2] The Sabbath Day Signifies The Blessing That God Has Blotted Out All of Our Sins (Genesis 2:1-3) 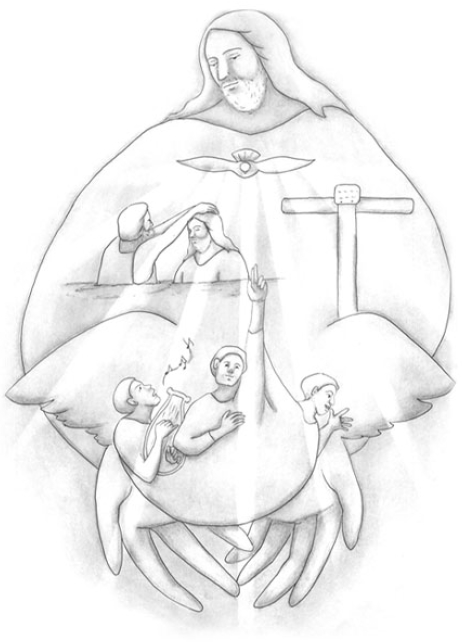