[Chapter 3-6] We Must Overcome Satan’s Plot by Believing in The True Gospel (Genesis 3:1-7) 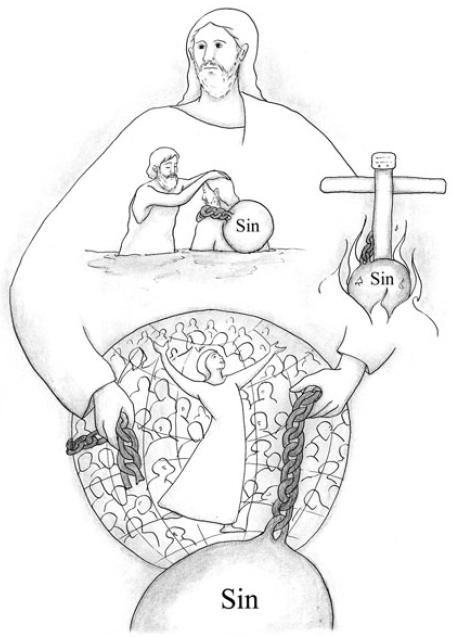 (Genesis 3:1-7)
“Now the serpent was more cunning than any beast of the field which the LORD God had made. And he said to the woman, ‘Has God indeed said, ‘You shall not eat of every tree of the garden’?’ And the woman said to the serpent, ‘We may eat the fruit of the trees of the garden; but of the fruit of the tree which is in the midst of the garden, God has said, ‘You shall not eat it, nor shall you touch it, lest you die.’’ Then the serpent said to the woman, ‘You will not surely die.’ For God knows that in the day you eat of it your eyes will be opened, and you will be like God, knowing good and evil.’ So when the woman saw that the tree was good for food, that it was pleasant to the eyes, and a tree desirable to make one wise, she took of its fruit and ate. She also gave to her husband with her, and he ate. Then the eyes of both of them were opened, and they knew that they were naked; and they sewed fig leaves together and made themselves coverings.”

We Must Know Satan’s Plot

Genuine Servants of God Can Never Surrender Their Spiritual Faith