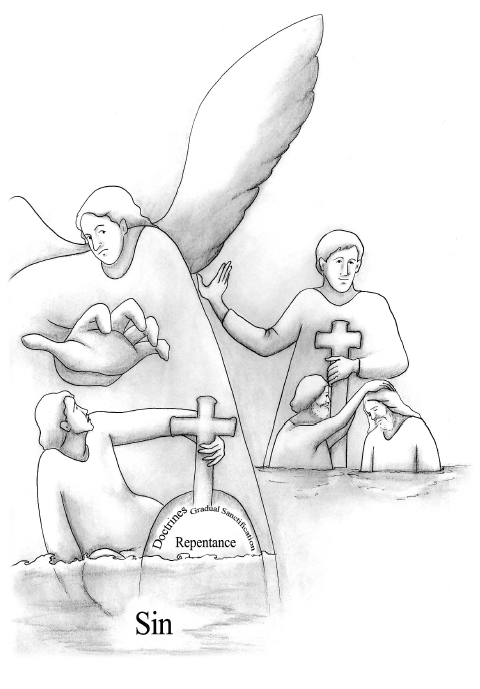 Who Is Blocking the Gospel Truth of the Water and the Spirit?

The Devil’s Servants Are Cunning, too

One Is Brave When He Is Ignorant