[Chapter 3-18] To Receive the True Remission of Sins, You Must Believe in the Gospel Of the Water and the Spirit (Genesis 3:1-24) 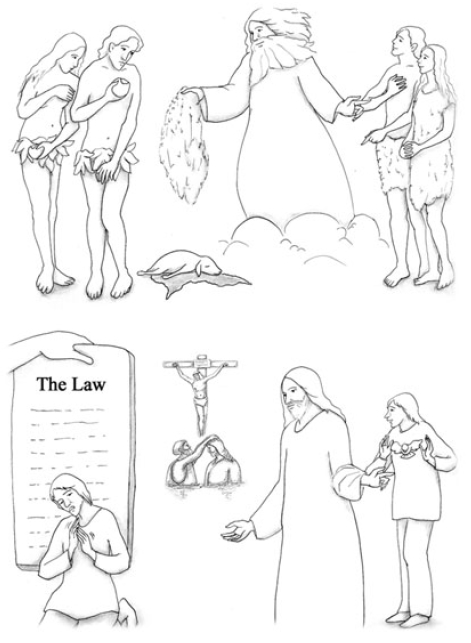 Cain’s Offering Was of the Fruit of the Ground

Salvation Has Come by Grace, Not by the Law

By Being Baptized by John the Baptist, Jesus Bore All the Sins of the World Once and for All, and He Carried Them to the Cross

There Are Two Types of Christians

Do You Know What a Flaming Sword Is?