[Chapter 4-8] We Must Unite Our Hearts with the Righteousness of God (Genesis 4:1-7) 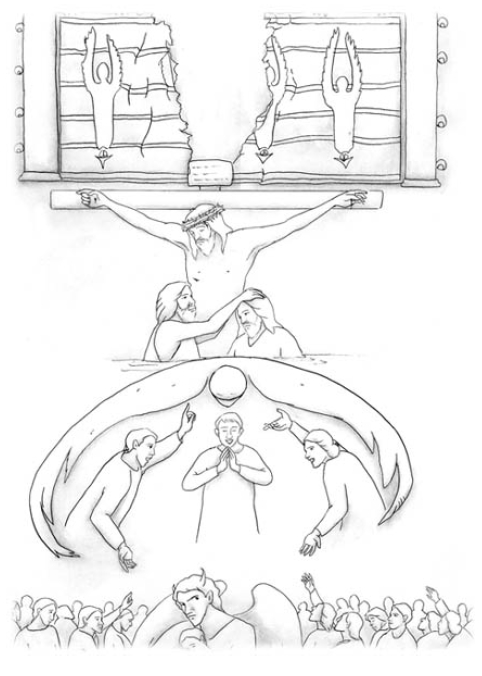 We Humans Deserve and Need the Reproach from God