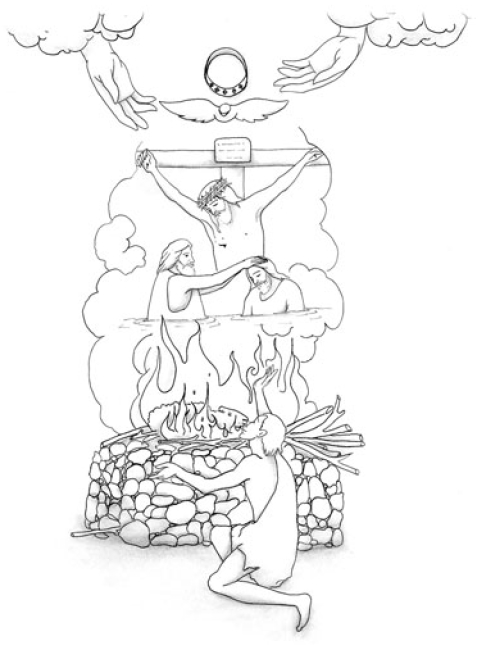 The Implication of “Their Fat”