[Chapter 5-1] People Are Beings Who will Receive The God-given Blessing (Genesis 5:1-24) 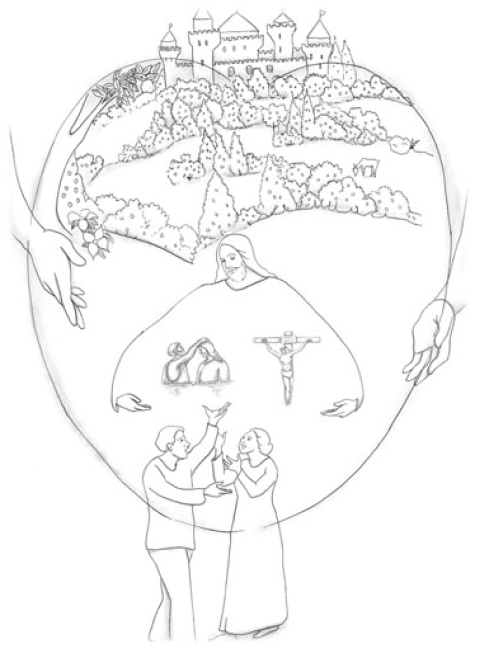