[Chapter 6-2] We Must Lead Lives Through Which Sinners Are Saved by Our Spiritual Faith (Genesis 6:1-8) 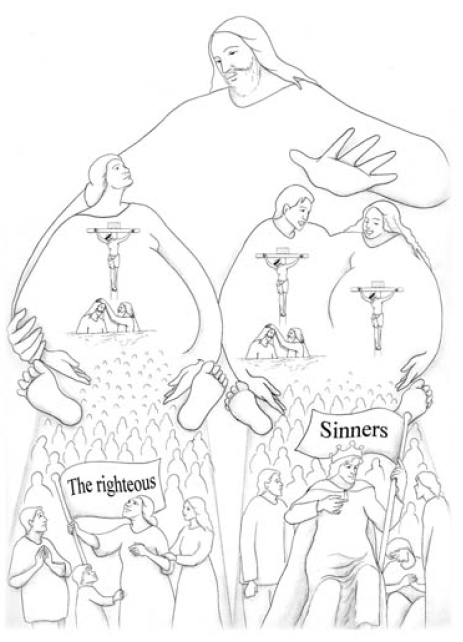 When Did the Spiritual Corruption of the Righteous Start?